Just before I take the plunge, it dawns on me…”I have no idea what I’m doing.”  As I look down I can sense their eyes on my back.  Fueled by groupthink, alcohol and the hyptnotic sounds of “Bailando” pouring from someone’s phone, these jackals have somehow convinced me that this is a good idea…that I’m the one to take the lead.

Unfortunately, my better judgement has exited the building.  A day in the beating sun has left me weakened and unable to deny the crowd.  “Do it!” they say, “like we watched in the video!”  Earlier that evening we scored big time, less than $2 a pop; and now the moment of truth is here. 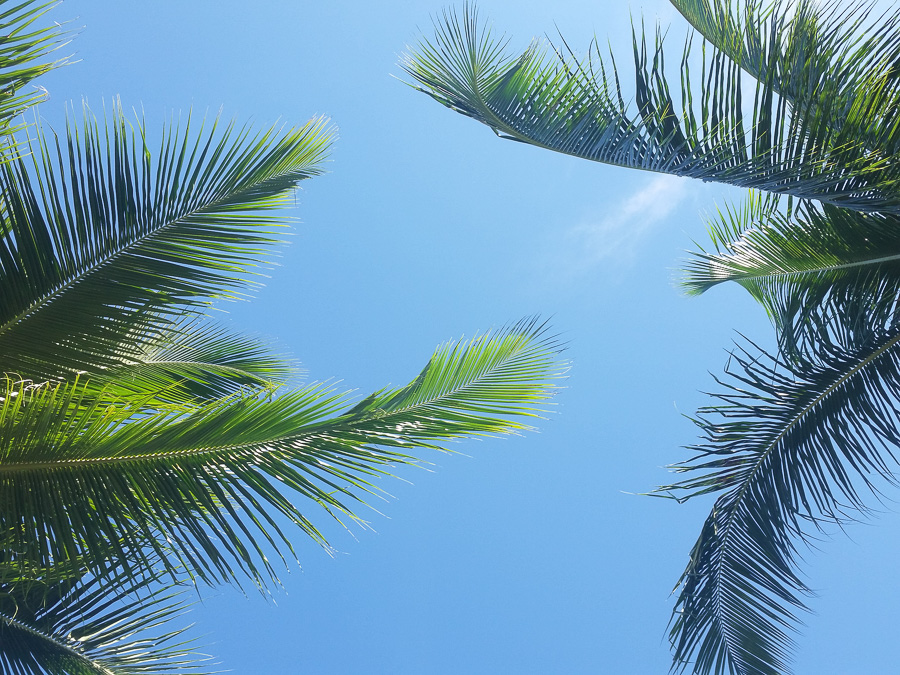 I decide I’m ready, yet a nervous grin masks my lack of confidence.  A bad joke escapes my lips, hoping comic relief heals all, and the knife plunges down.  Something is shoved somewhere, twisted and then pulled.  Nevermind the details…it’s dead.

The crowd quiets, now meek and startled.  I look at Jenna, but she turns from the scene.  Shy away if you like, but when these lobsters are roasting in butter you’ll all be back! 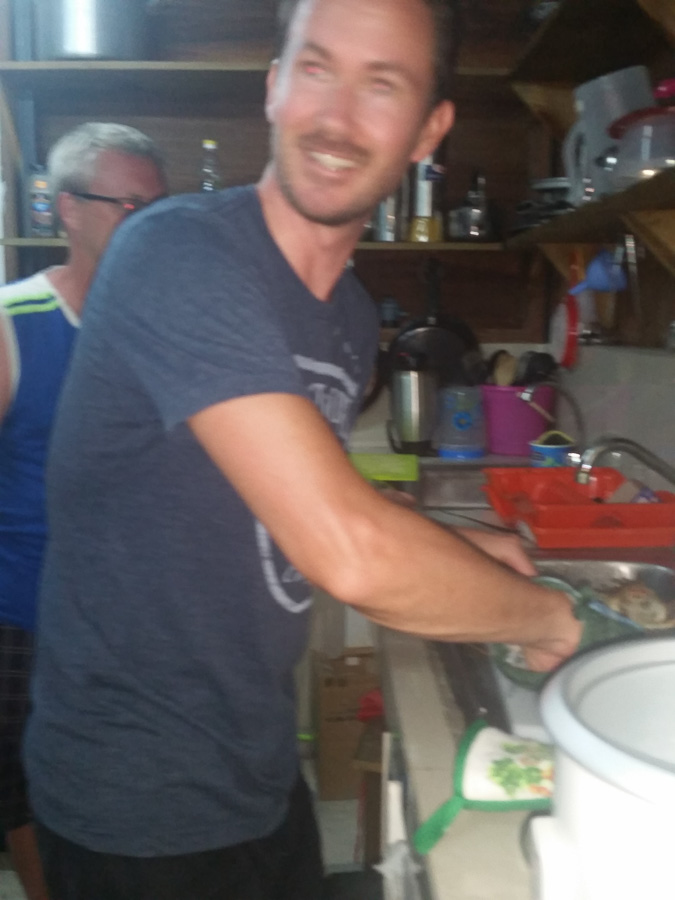 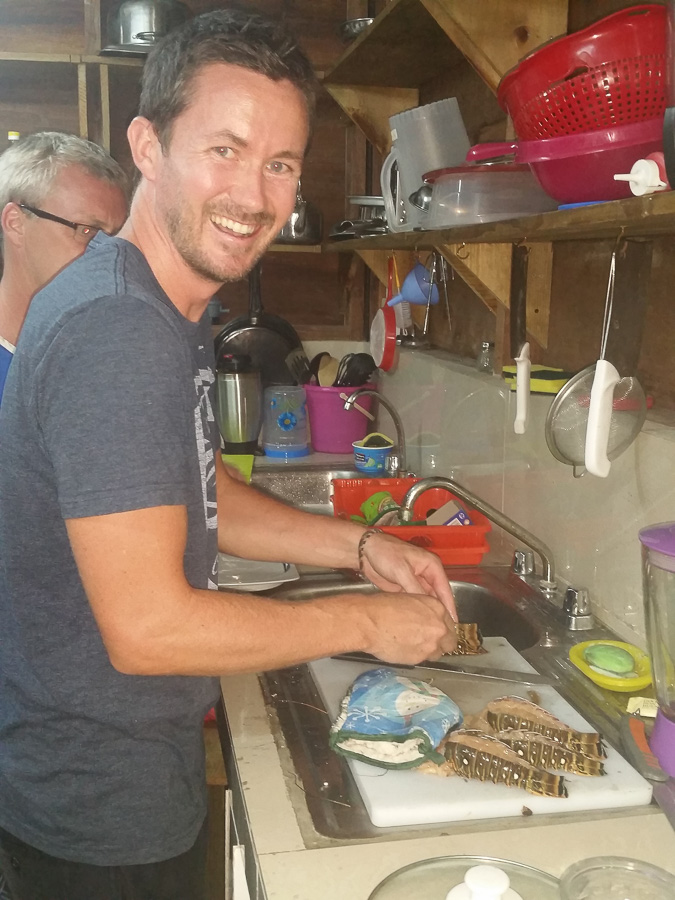 Ever cleaned a lobster poop-chute???

Ok ok.  I sound a bit dramatic, but when you gotta stab and probe 20 sea-roaches to make dinner it feels a little like REDRUM!  Wish we had one of THESE.  Instead we had to use their own antennae to clean em’ out…just doesn’t seem right.

If you didn’t get The Shining references, do not pass Go, do not collect $200. 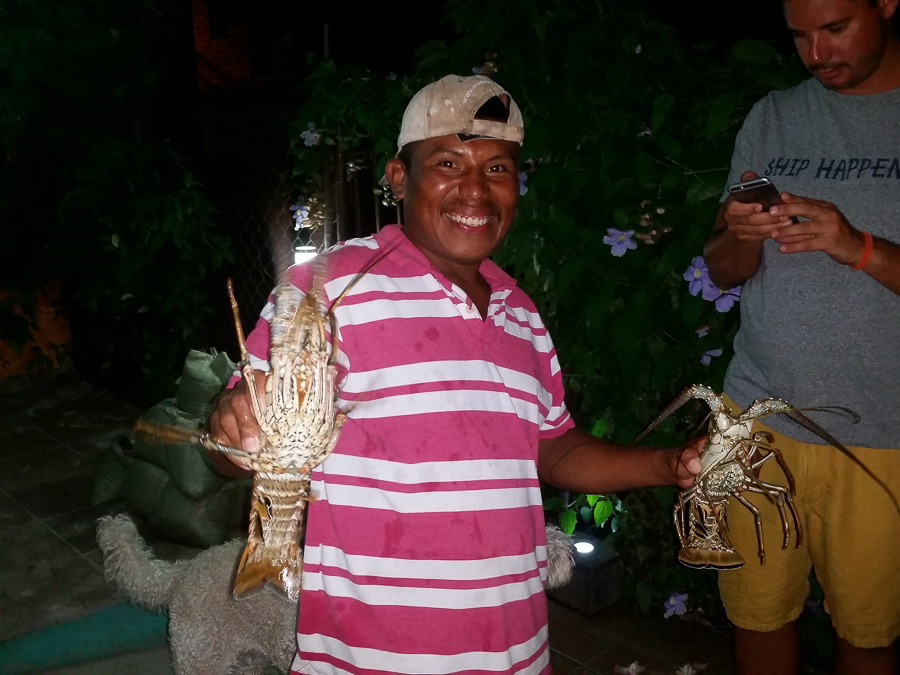 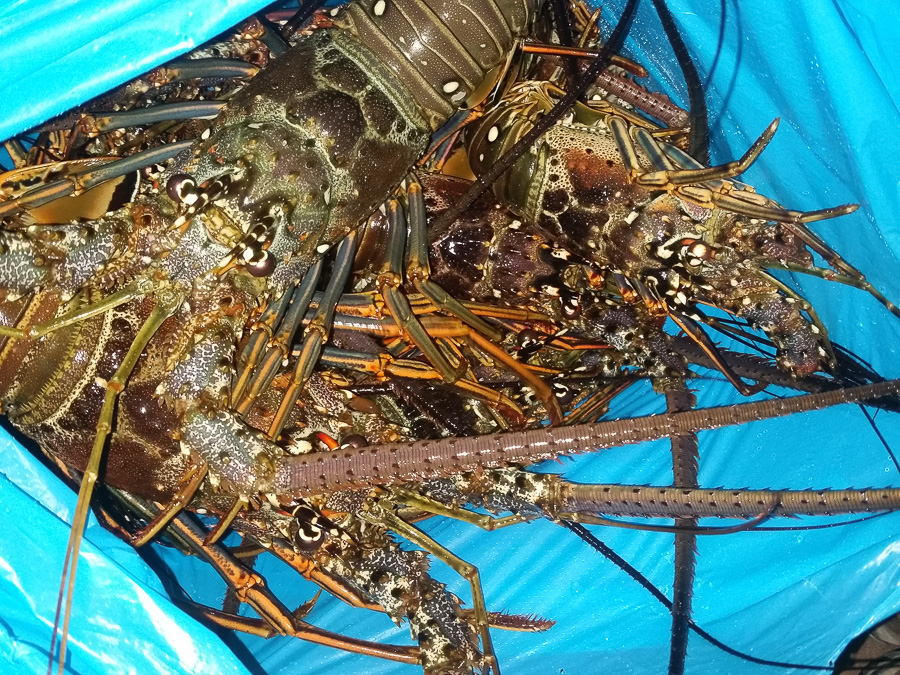 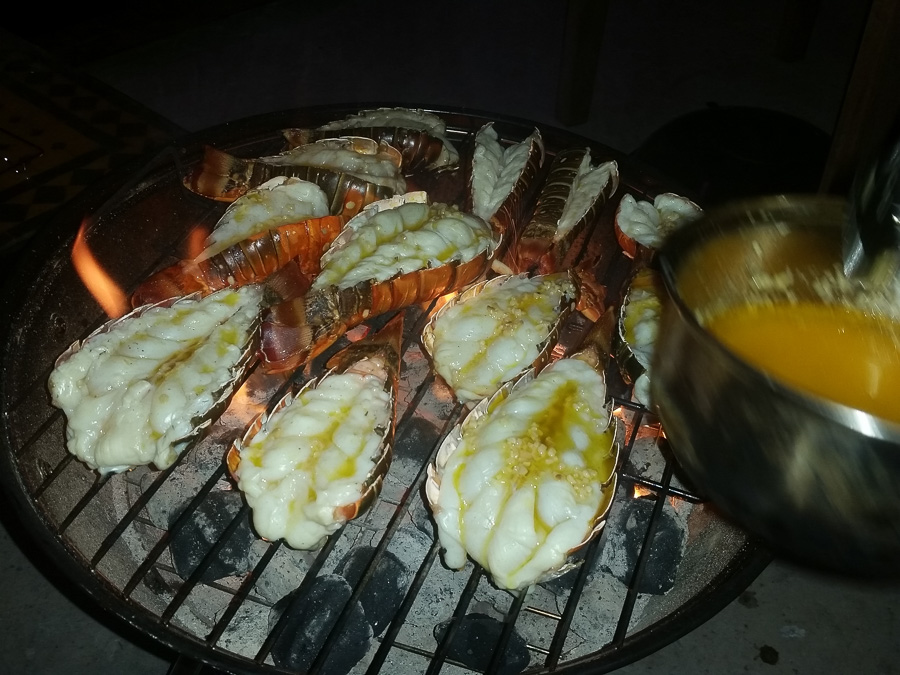 Aside from my traumatic experience, Bocas del Toro was a little slice of paradise.  Days under waving palm trees and nights with new friends.  Fighting old habits to “do something” and card games that time-travel from the first beer to warnings about waking the neighbors.

It’s a place we’ll definitely return to.  The main town buzzes with tourism and tasty food, and a quick boat ride will drop you on an uninhabited piece of sand. 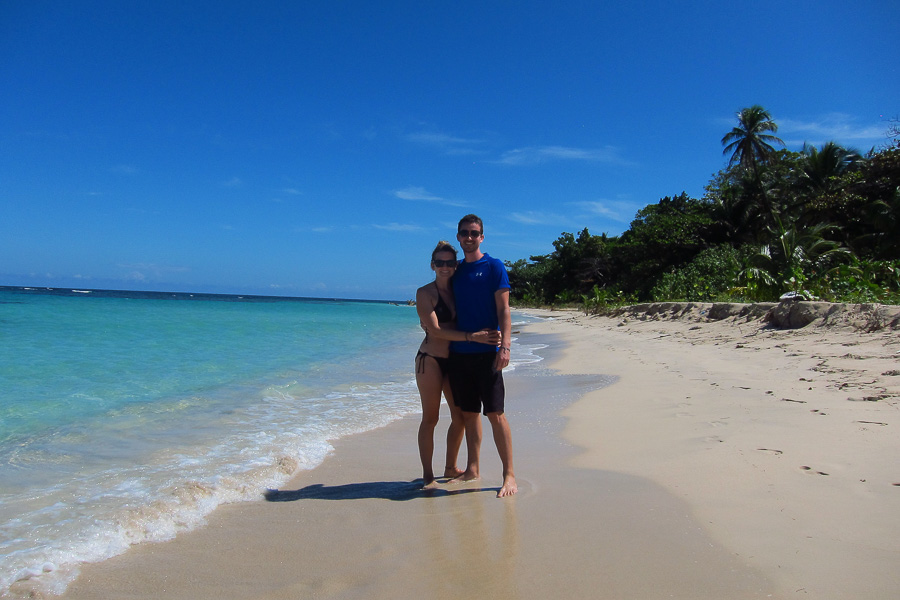 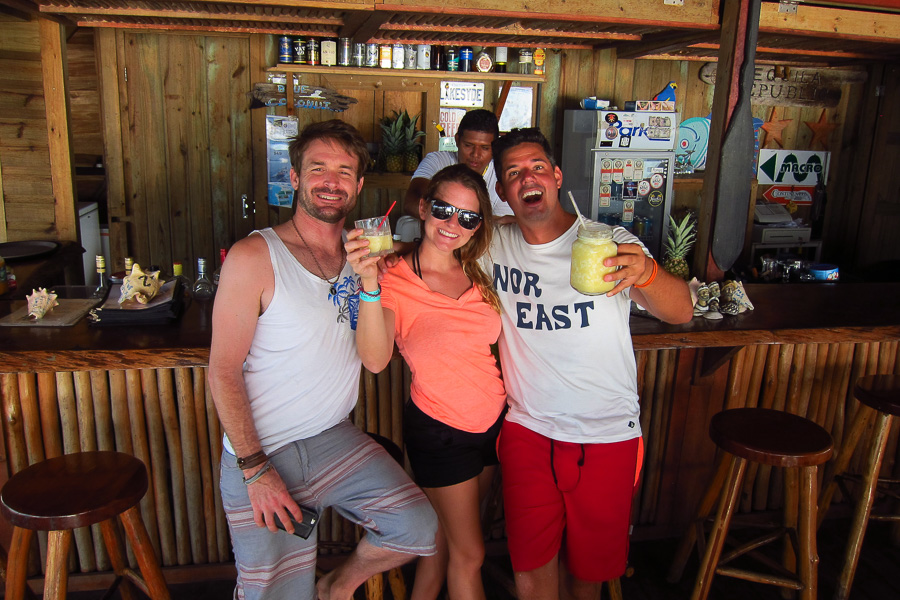 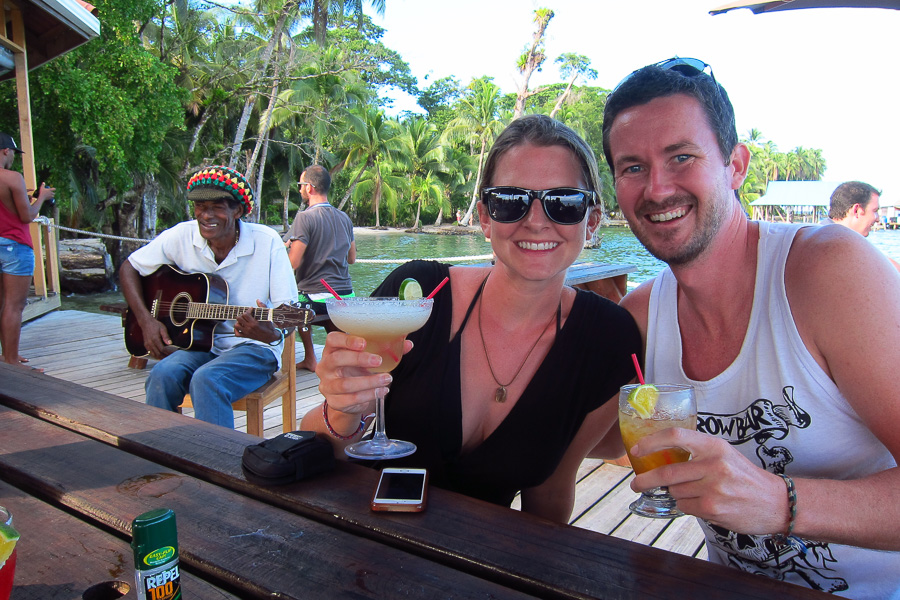 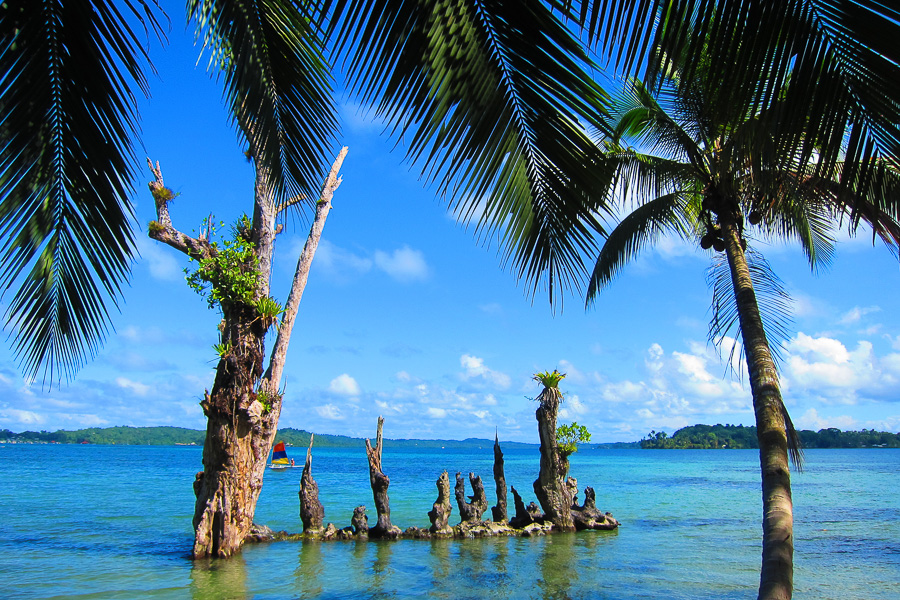 We unfortunately lost most of our pictures from Bocas, but the memories remain.  Including a random encounter at an island bar…

He’s genuinely happy.  His attire and demeanor don’t represent what I’d consider sophisticated.  He smiles while listening and excitedly reciprocates the enthusiasm of our travel stories.  If I had to summarize this fellow in a few words I’d choose friendly beach-bum sailor, yet there’s something not being said.  Something beneath the surface.

Our conversation meanders into bits of eachother’s lives as beers and boats arrive at the Blue Coconut dock bar.  He’s got big plans and is motivated as much as a “whatever happens, happens” kinda fellow can be. Those with drive and ambition are usually forward with their aspirations and tend to hijack conversations, yet we casually flow between the bartender’s call for refills, our adventures and his life’s work. 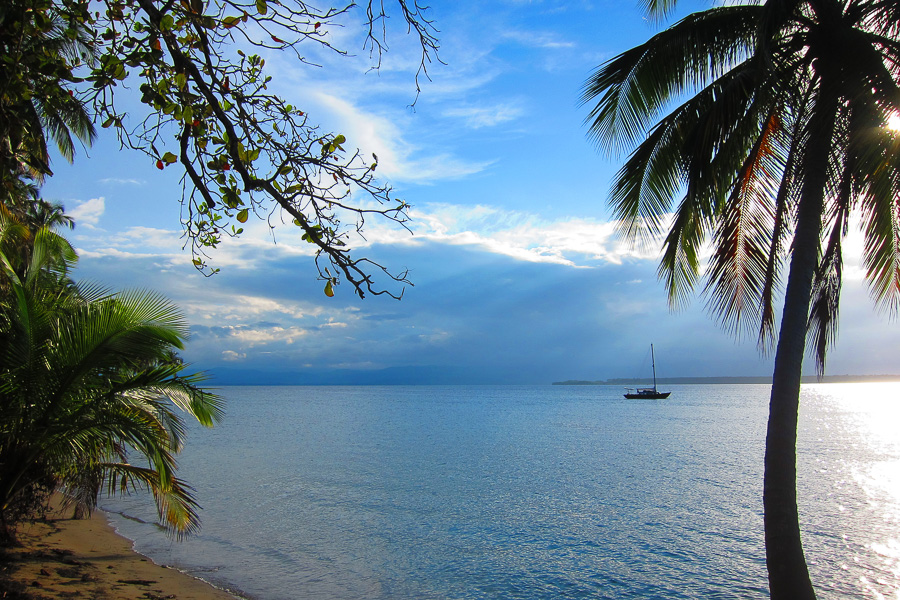 He moved down here well before this location was a destination, yet shows no boasting of discovery.  Glints of the former business exec now hidden behind the ebb and flow of island life.  “No worries” and “that’s cool man” have replaced his repertoire of business acumen.  He lives in paradise.  He sails when he likes.  He listens with a smile and is happy.

Some of the wisest people I’ve met live on islands.  Not necessarily literal islands, but more so individuals who have distanced themselves from what today and “they” define as important, admirable and successful.  Those who once engaged in fierce mental battles with highly educated opinions and masterful debaters only to realize the true preciousness of time and happiness.

I suppose there’s no accolades for the one who discovers less really is more.  I buy the man a beer.  It’s a trophy for his good decisions and the only “attaboy” he needs.

“These changes in latitudes, changes in attitudes,
Nothing remains quite the same.
Through all of the islands and all of the highlands,
If we couldn’t laugh we would all go insane.” 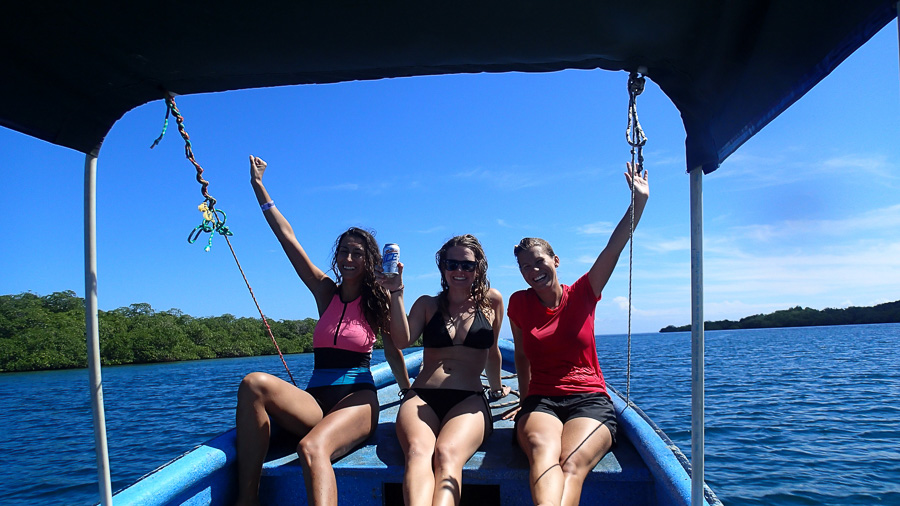 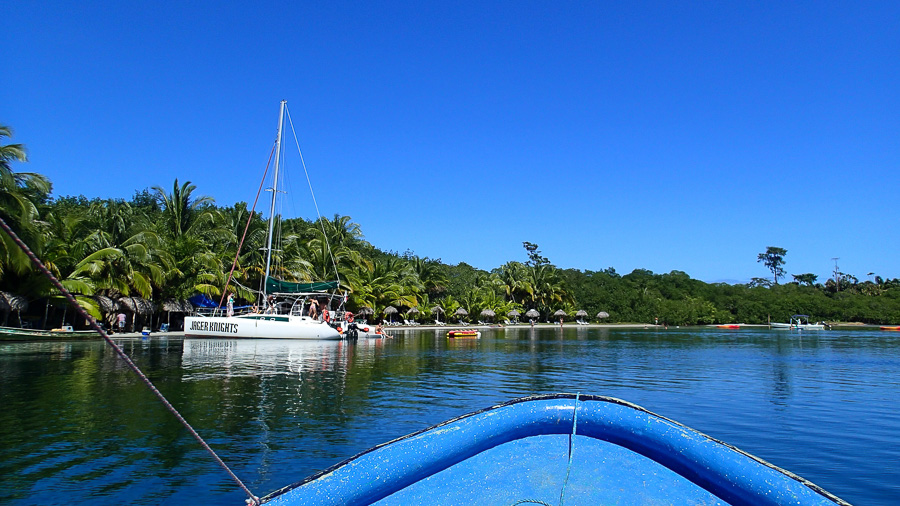 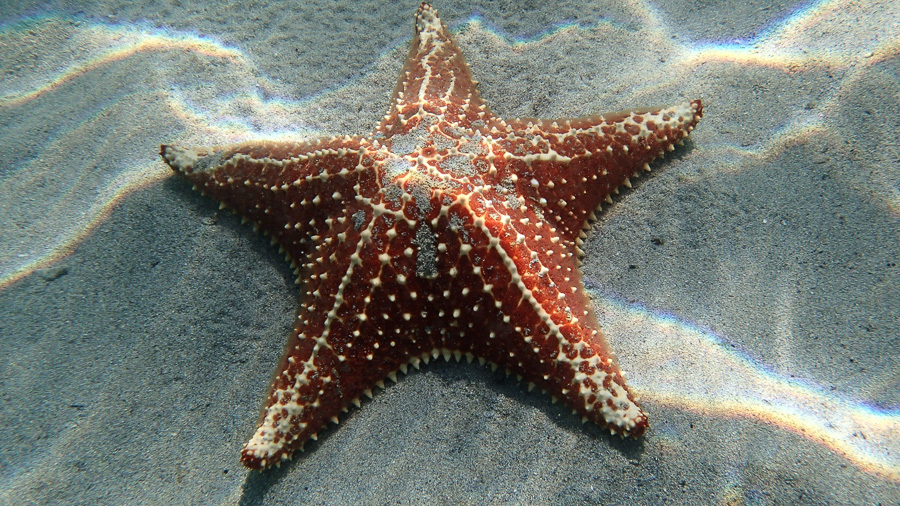 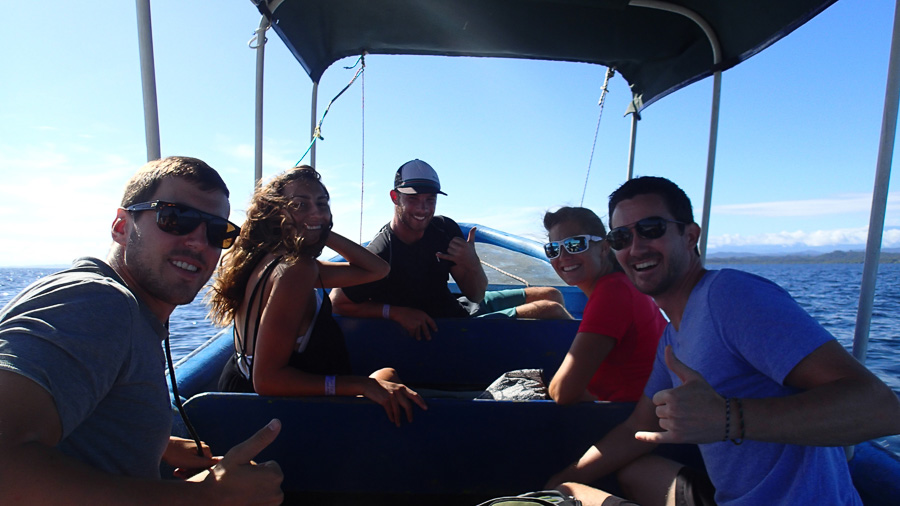 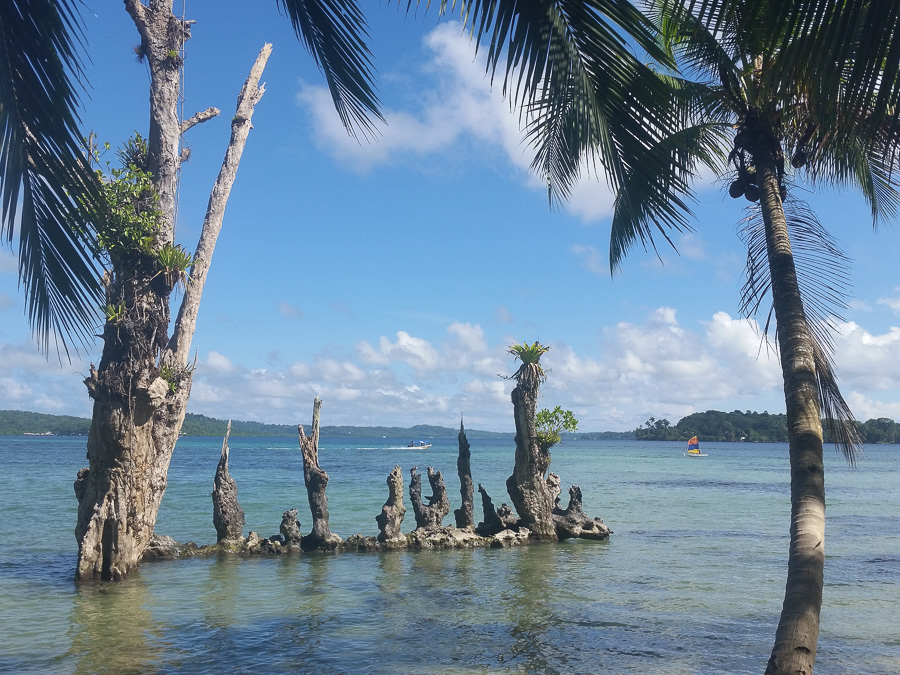 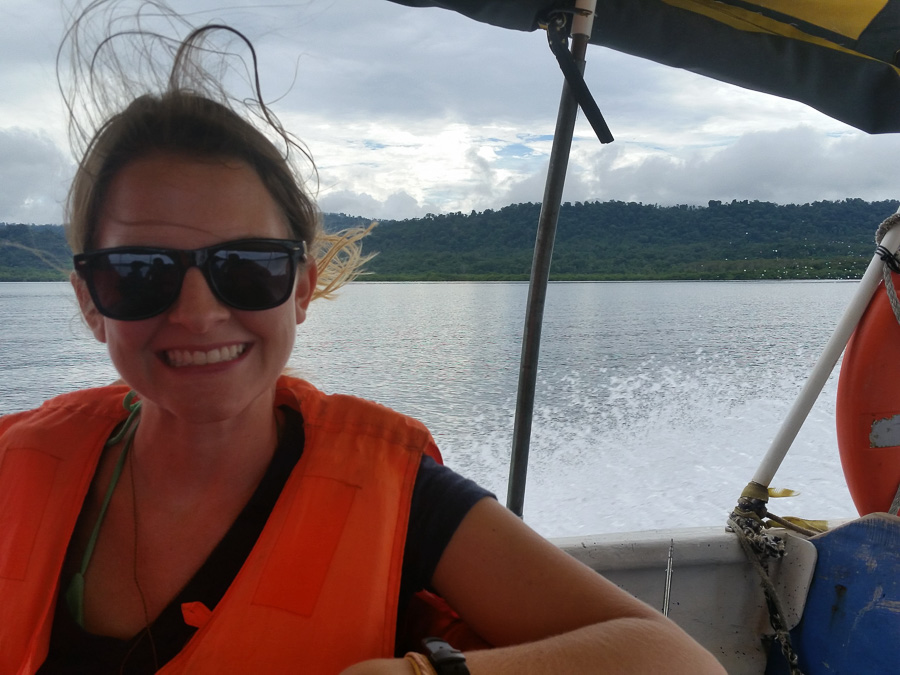