From Purple Cars and Tacky Sweaters to France

It must have been 13 years ago; my mom yelling from our Stafford, Virginia driveway at the purple Pontiac Sunfire whizzing down our quiet neighborhood street.  Unbeknownst to her, this 14 year old high school freshman knew exactly who was behind the wheel of that purple car.

It was six years later, December of 2007, when our paths crossed at a tacky sweater  Christmas party.  It was a night filled with apple pie shooters (I was the essential cinnamon girl), toilet-hugging, hair-holding, “who put the camera in the freezer” good times.

A few weeks later we were invited by mutual friends on a snow tubing trip with the all but subtle “Come, he will be there!” and “Come, she will be there!” from our friends.  It worked.  We met up at Massanutten, and on opposite stained futons we stayed up for hours talking and laughing.  He was funny.  Not to mention the eerie similarities and commonalities we shared.  By the end of the weekend, I was hooked.

He finally called 3 days later and asked me on a movie/bowling date.  From that point forward we have been inseparable.  He’s my best friend and one of the best people I know. 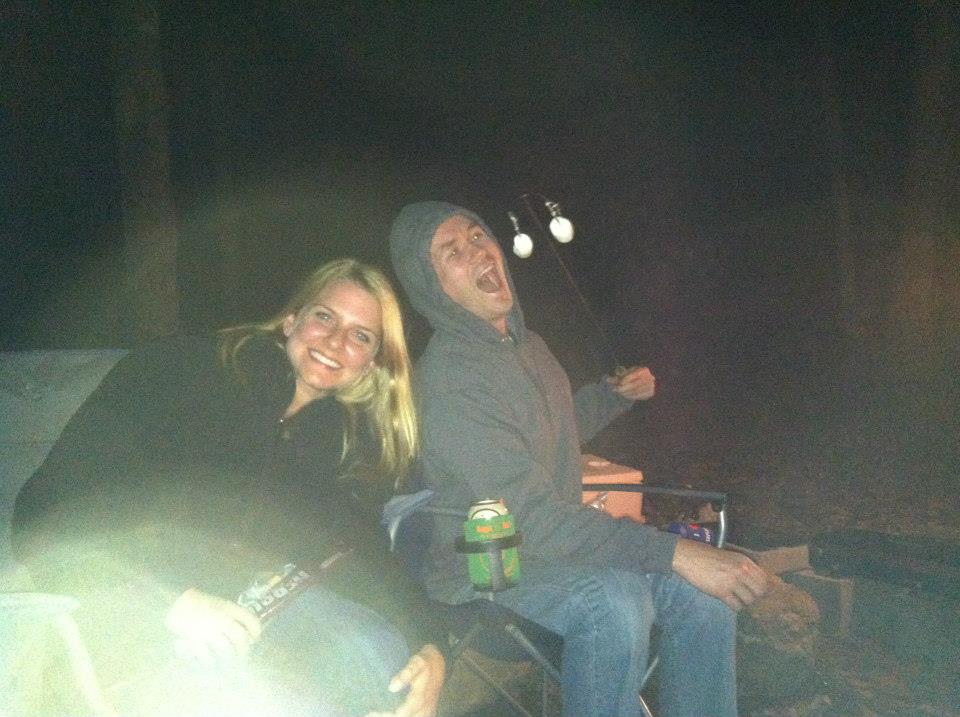 After almost 7 years of dating you can imagine what our friends and families were asking.  “Why aren’t you guys engaged?  Don’t you want to have kids?  When is the wedding?  Are you guys okay?”  After hearing the same questions from your family and friends you begin to wonder.  But, in our infinite wine-drowned wisdom we had decided that there was no reason to rush!  We’re going to spend forever together and it didn’t have to happen on the timeline of societal norms.

It was like any other Saturday afternoon; we decided to go to a winery!  We grabbed our cheese-filled picnic basket and navigated back to our roots, Chrysalis Vineyards.  This was where we had our first solo date and where the wino transformation began.

The weather was perfect, sunny and 75.  We walked the grounds waiting for our tasting to begin and reminisced on the beginning.  He was quieter than normal but nothing alarming.  As we enjoyed the tasting we noticed others were in the vines picking grapes.  Josh decided we too should wander through the vines to pick grapes.  I’ll admit; I wasn’t very excited to traipse through vines in wedges but he was persistent.  After he picked ‘the perfect row’ I spotted a big ripe bunch and turned in for the pick.  When I turned around he was down on one knee asking to spend our lives together.  I was in shock, literally.

Before he allowed me to scream out in excitement he hastily said “I’ve been lying to you.”  My heart sank.   Was he a woman?  A secret agent?  Who the hell admits to lies during a proposal?!

Before my mind could drift too far he informed me that the NYC trip we had been planning for 7 months was a lie.  Instead, he was whisking me away to France in 4 days!  Was this real life?!?  It was too much for my wobbly knees to handle.  We sat in the grass amongst the vines as I tried to grasp what had just happened.  He got me, he got me good.  Oh..and I said yes.

Not only are we committing our lives to each other, we are starting this chapter in a truck camper while exploring the world.  If we survive this, we’re golden.  I look forward to every second of it… 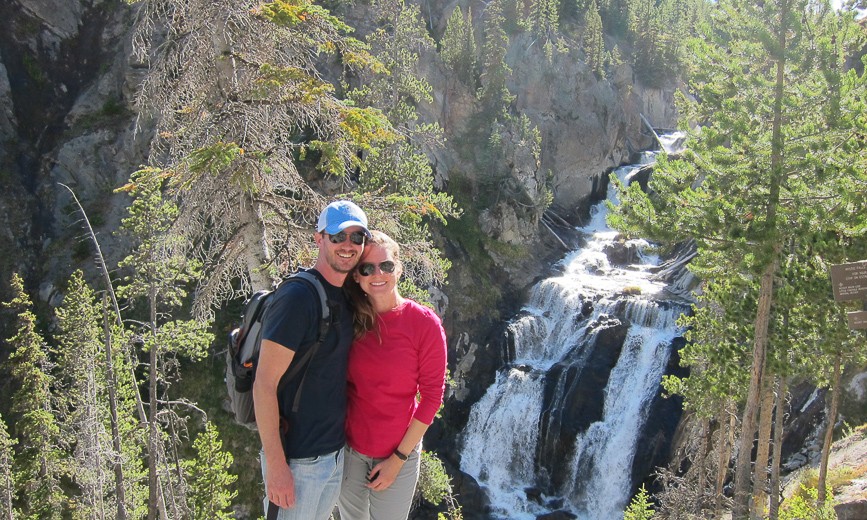